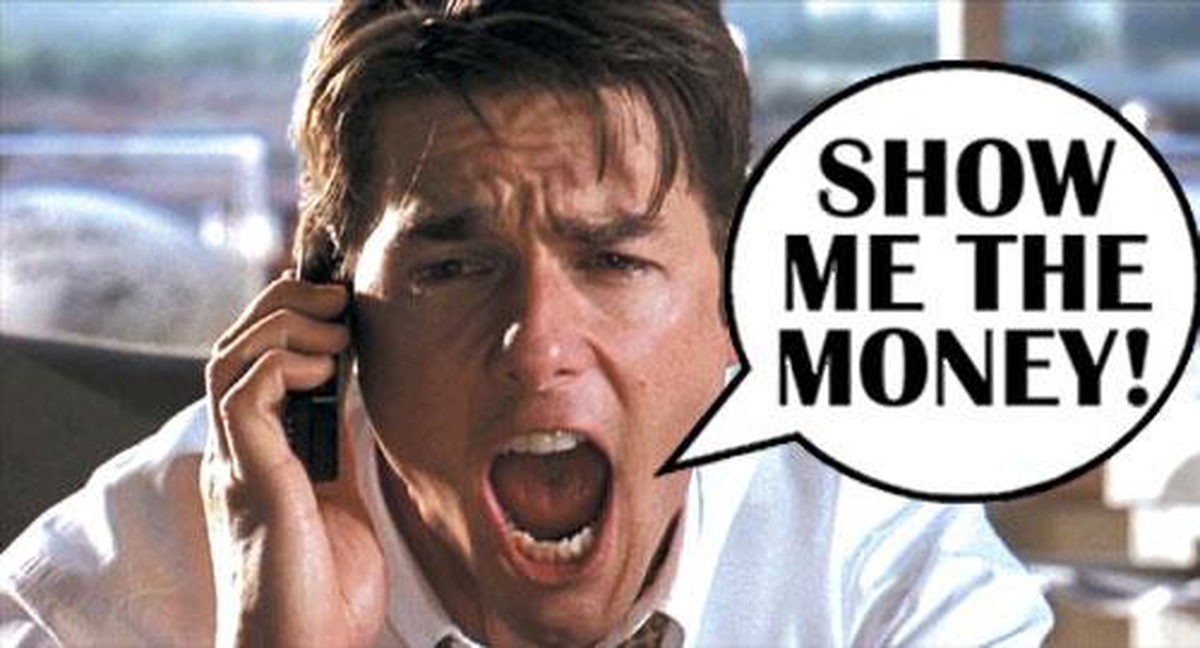 Well, the latest report from the Electoral Commission puts the whole matter of donations into perspective. For example, in the last quarter of 2014 the Tories received nearly £8.4 million and the Labour Party werent far behind at nearly £7.2 million. During the same period the SNP received donations of £5,580 and the Scottish Greens £16,032. Granted the SNP and Scottish Greens may have pulled forward donations for the referendum campaign but the difference in scale is still marked.

Even the LibDems and UKIP managed to get £3 million and £1.5 million respectively (if not respectably) during the same October to December period.

The largest individual donors were the unions UNISON (£1.4m), Unite (£1.3m) and GMB (£1m) who all donated to the Labour party. Also of note was another donation to Labour from PricewaterhouseCoopers LLP (£400k) of whom MPs earlier this month had accused of "promoting tax avoidance on an industrial scale".

Let's just hope that the pro-Yes parties are able to mobilise their increased membership to help counteract the spending power of the Westminster parties.