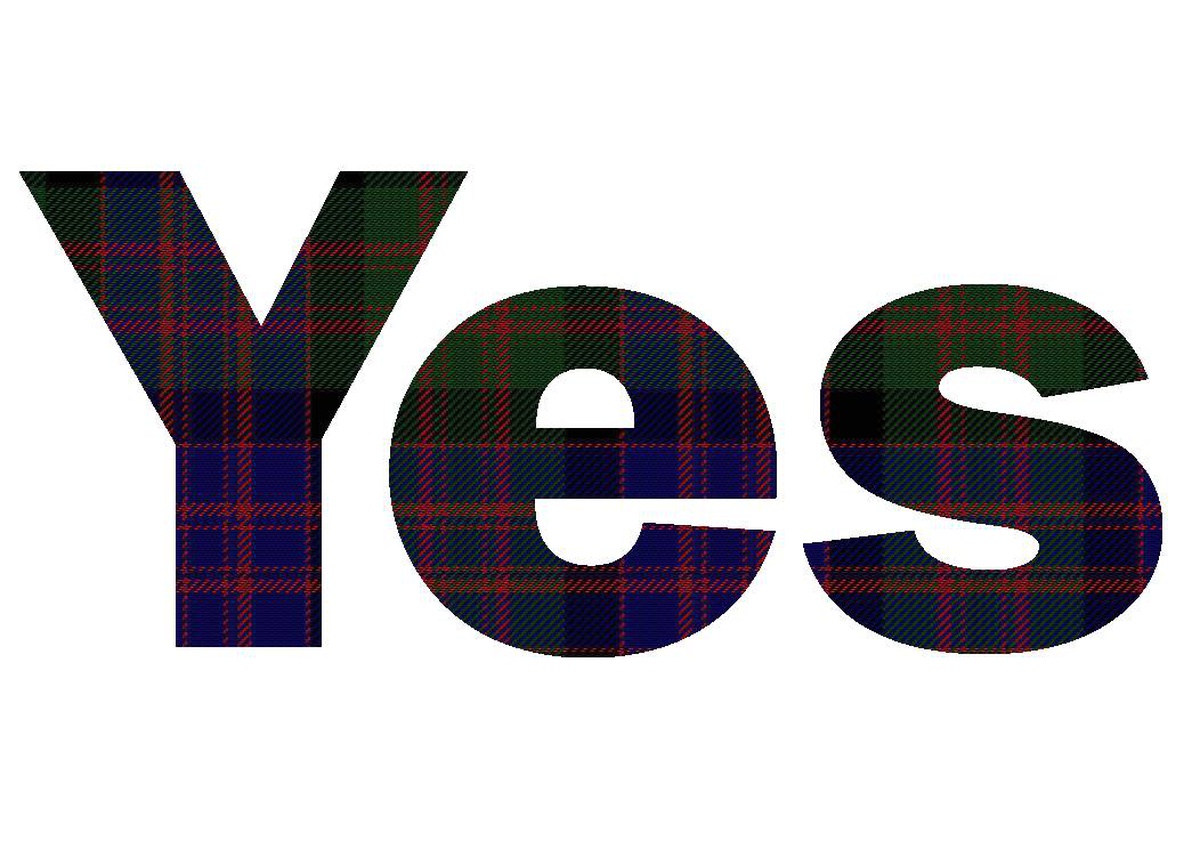 A poll by respected polling company Panelbase, commissioned by the SNP, puts the Yes vote at 44% and No at 43%.

This result is in stark contrast to some other polls which showed a large lead for the No vote. The recent Yougov poll commissioned by Devo Plus, for example, used the very leading question "If there was a referendum tomorrow on Scotland leaving the United Kingdom and becoming an Independent Country and this was the question, how would you vote? Should Scotland be an independent country?"

In contrast the Panelbase poll used "There will be a referendum on an independent Scotland on 18th of September 2014. How do you intend to vote in response to the question: Should Scotland be an independent country?"

Commenting on the Panelbase poll Deputy First Minister Nicola Sturgeon said "It is game on for next September’s referendum. With just over a year to go, this poll indicates that the positive case for Yes is capturing people's imagination, while the No campaign's 'Project Fear' is running out of steam."