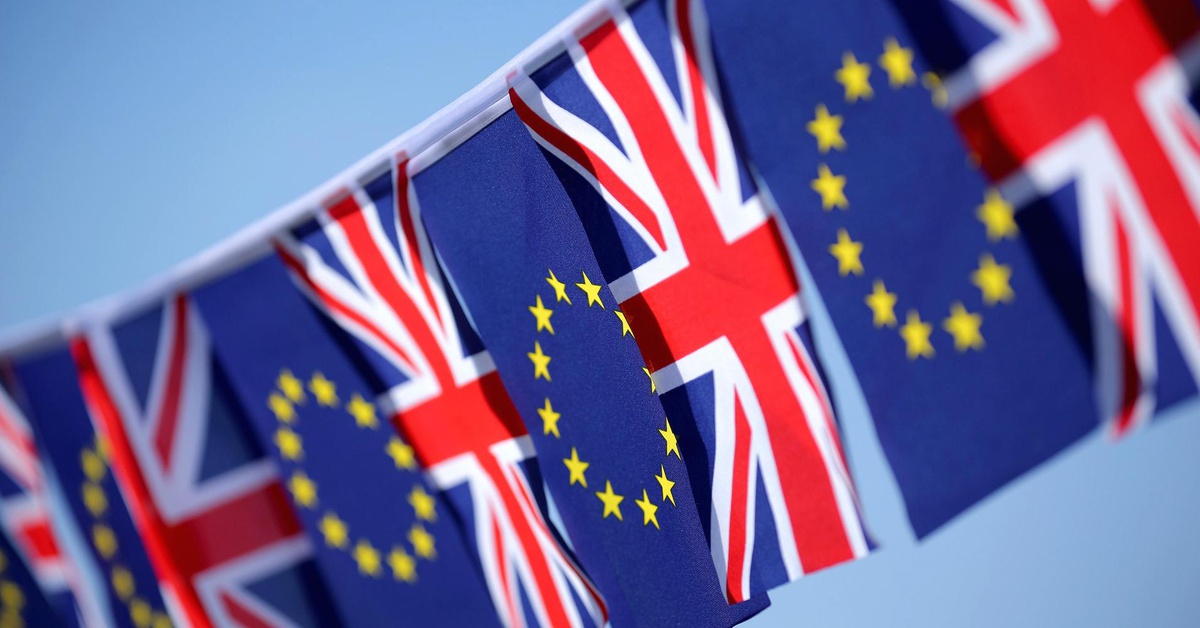 So, you think the Brexit situation is complex. Nope! It is actually very simple. In fact, Bill Clinton had the answer way back in 1992: "It's the economy, stupid". The central issue with the Brexit negotiations is the Single Market and the UK's continuing access to it after withdrawal from EU membership. That's it, in a nutshell. It is the UK's single largest market and without it the UK economy will get worse, a lot worse.

Theresa May can huff and puff (and more likely dilly-dally) as much as she likes but in the end she will have to agree to any demands from the EU negotiators because they hold this trump card called the Single Market. Even the daft Brexiteers like Boris Johnson and Jacob Rees-Mogg realise this simple fact but, like the Prime Minister, they dare not mention it. It is still possible that the UK drops out of the EU without a deal, and therefore without a transition deal, for reasons to do with Conservative party divisions and the propping-up of the government by the DUP. The no-deal scenario would be a disaster for the UK not only because of the shock of leaving the Single Market but also because it would open us up to accepting trade deals with other blocs at any cost. That sound you hear is Trump rubbing his hands together.

There is one other fact that shouldn't be forgotten: no one voted to leave the Single Market. The EU referendum result was a very narrow UK majority to leave the EU, but the nature of that leaving was unspecified. The reasons for people voting the way they did in the EU referendum will have been multitudinousness and varied. Some may have voted because they wanted to leave the Single Market but it is unlikely to have been a deciding factor for many. Bendy cucumbers, immigration and xenophobia were probably more numerous reasons.

Furthermore, the people of Scotland didn't vote to leave the EU at all. There was a substantial majority (62:38) in favour of staying in the bloc. In the same manner, we do not know the individual reasons the people in Scotland voted so decisively to stay in the EU, but the overall intention was clear. Leaving the Single Market will disproportionately affect Scotland's strong export sectors, leading to a loss of jobs and an economy heading into recession.

We need to leave behind the flag waving, glorification of imperialism and wild fantasies of international trade agreements being espoused by May, Rees-Mogg & Johnson and instead focus on the hard economic realities, as our prosperity depends on it.

It's the economy, stupid.