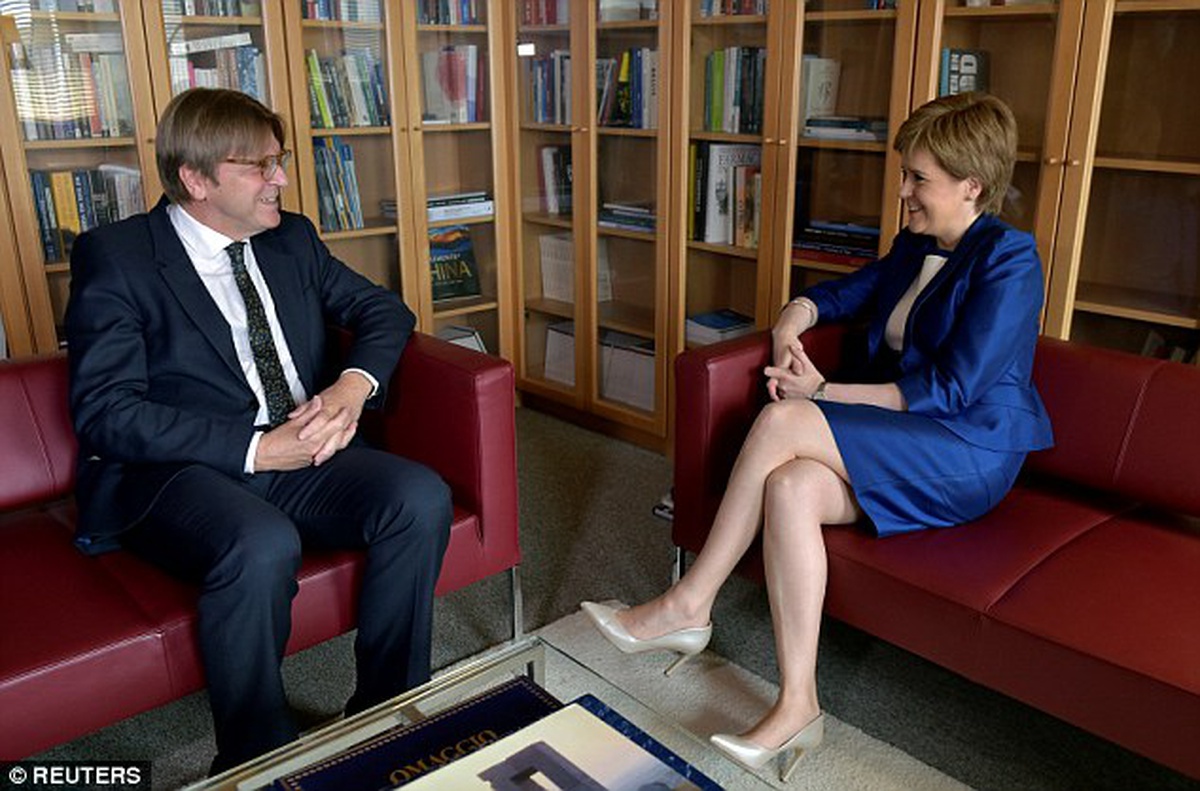 Flemish politician Guy Verhofstadt has been chosen as the EU Parliament's lead negotiator for the forthcoming Brexit negotiations. The former Belgian Prime Minister, MEP and leader of the Alliance of Liberals and Democrats for Europe is also the founder of the Spinelli Group which aims for greater federalism within the EU. It is also rumoured that Mr. Verhofstadt's candidacy to become EU Commission President in 2004, following Romani Prodi, was opposed by the UK when Tony Blair was still Prime Minister.

Mr. Verhofstadt's selection could be seen as an indication that the EU will take a strong stance on the Brexit negotiations, particularly as he will be joined by the experienced Michel Barnier from the EU Commission. Nigel Farage has described Verhofstadt, in light of his appointment, as "I can’t think of a man more insulting towards the British..." The feeling is probably reciprocated as Verhofstadt once described Farage, the MEP, as "the biggest waste in the EU budget".

In the photograph above Guy Verhofstadt is shown having discussions with, wait a minute, who is that? Mr. Verhofstadt was one of the senior EU politicians to meet with the First Minister following the EU Referendum result in late June of this year. On her whirlwind EU mission Ms. Sturgeon also met with Mr. Barnier's boss Jean-Claude Juncker and EU Parliament President Martin Schulz.

Only time will tell what the Brexit negotiations will mean for Scotland but at least the FM's early action will have raised awareness of our particular situation.