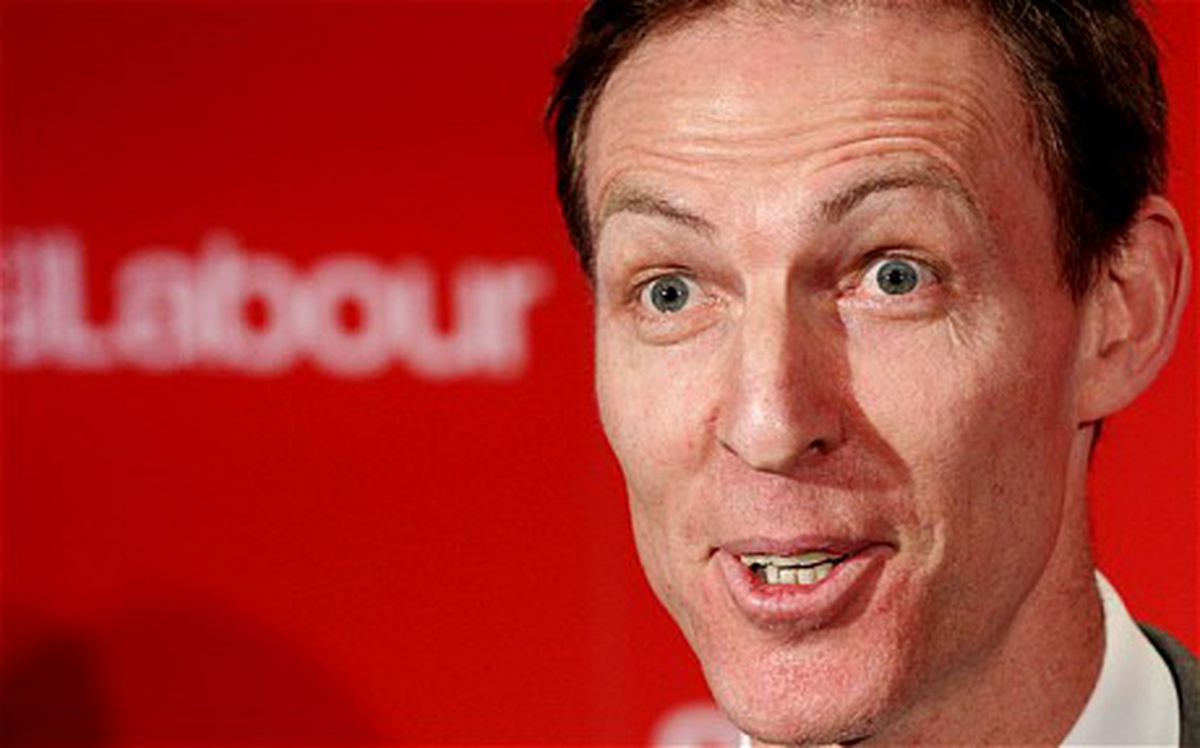 Every cloud has a silver lining

As everyone else is looking forward to a fascinating Holyrood election in May we will just briefly glance back to last year's Westminster contest. Professor Philip Cowley, of Queen Mary University of London, had been conducting interviews with senior Labour politicians as research for his co-authored book on the 2015 General Election. Prof. Cowley was quite taken aback by the response from a current Labour Shadow Cabinet member:

"This was after the election. And we naïvely said 'how could it possibly have an upside?'

Referring to the recent Labour analysis of why the party lost the last election, Prof. Cowley joked: "You won't find that in Margaret Beckett's report."

Well, presumably many of the voters had similar thoughts last year.

While we are talking about Labour and intemperate language it would be remiss not to mention Neil Findlay's alleged outburst yesterday during First Minister's Questions. While Nicola Sturgeon was in full flow answering questions a voice is heard to shout out "liar". The Presiding Officer, Tricia Marwick, didn't hear the remark at the time but an official Scottish Parliament report has now named Mr. Findlay as the person responsible. The Labour MSP may well be facing disciplinary action for using "unparliamentary language".