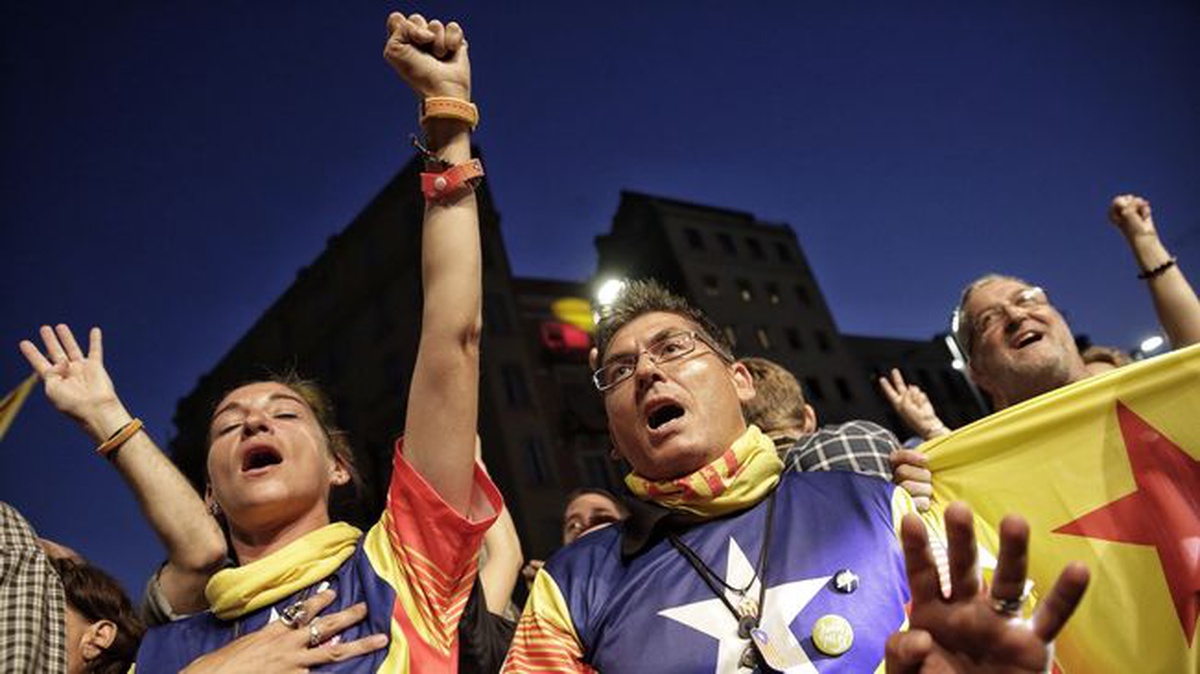 Parties supporting independence for Catalonia have won an absolute majority in the Catalan parliamantary elections held yesterday, Sunday, 27th September. The largest Yes supporting group was the coalition, JxSí, which is comprised of: Democratic Convergence of Catalonia (CDC), Republican Left of Catalonia (ERC), Democrats of Catalonia (DC) and Left Movement (MES). JxSí achieved 62 seats which when combined with the 10 seats won by the radical Popular Unity Candidacy (CUP) gives the Yes parties an overall majority in the 135 seat parliament.

Catalan President Artur Mas, who is part of JxSí, called the election in January this year as an alternative vote on the independence of Catalonia as a referendum had been prohibited by the Spanish government. Although the Yes parties achived slightly less than 50% of the total vote (47.8%) it was more than those parties supporting No (39.1%). 11.4% of votes went to parties who supported neither a straight Yes or No.

In the coming days we will find if JxSí and CUP can work together to further the independence cause and how the Spanish government in Madrid will react.

At the time of writing around 1% of votes still had to be counted so the final figures may differ very slightly.