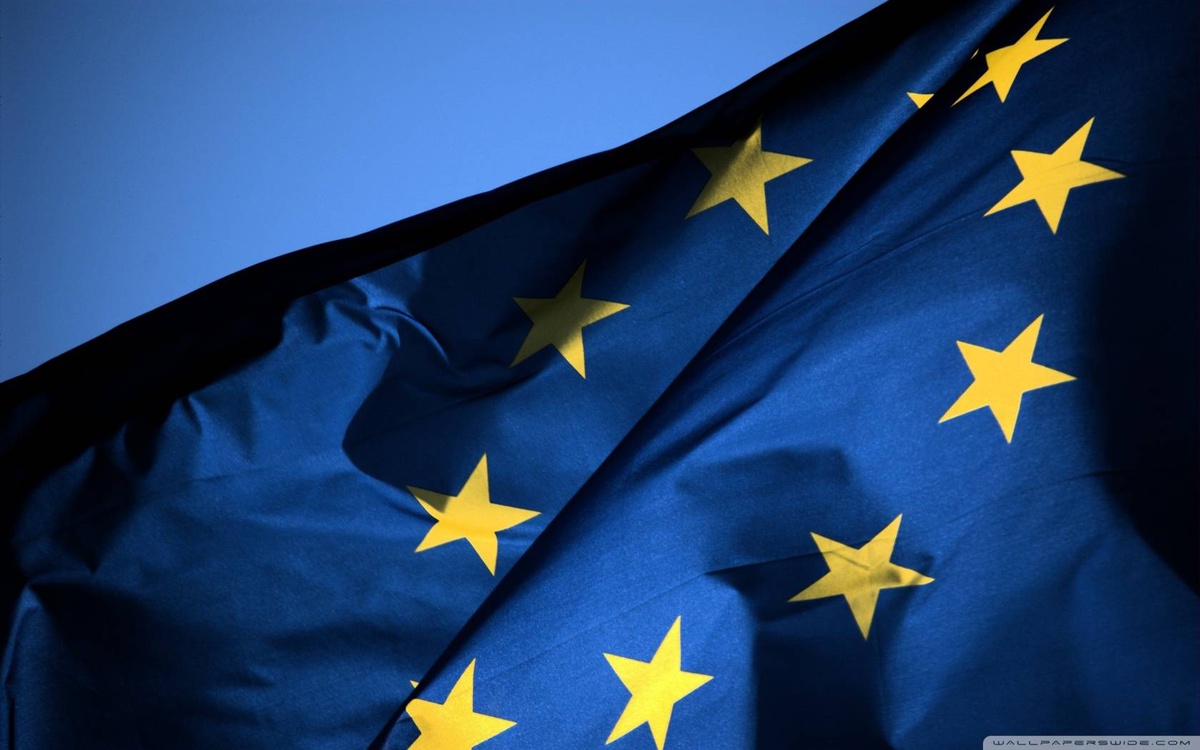 Come to Brussels on March 30th

People of Scotland - we are not alone.

The International Commission of European Citizens (ICEC) are organising a demonstration in Brussels on the 30th of March at 11am at the Jubelpark. The objective of the demonstartion is to demand that the peoples of Europe have the right to self determination through democratic means. 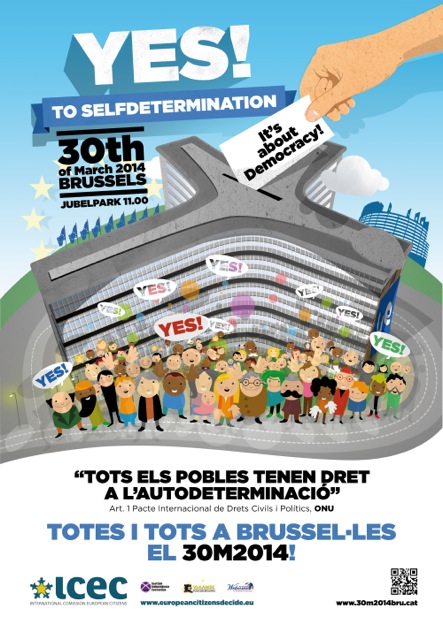 Please sign the online petition, organised by ICEC, and show that:

"I support the initiative for the right to self-determination of the European Peoples to be formally expressed within the European Union as a fundamental human right and for its institutions to support all European Citizens and their nations should they wish to exercise this right."

The ICEC have already collected 550,000 signatures from across Europe.