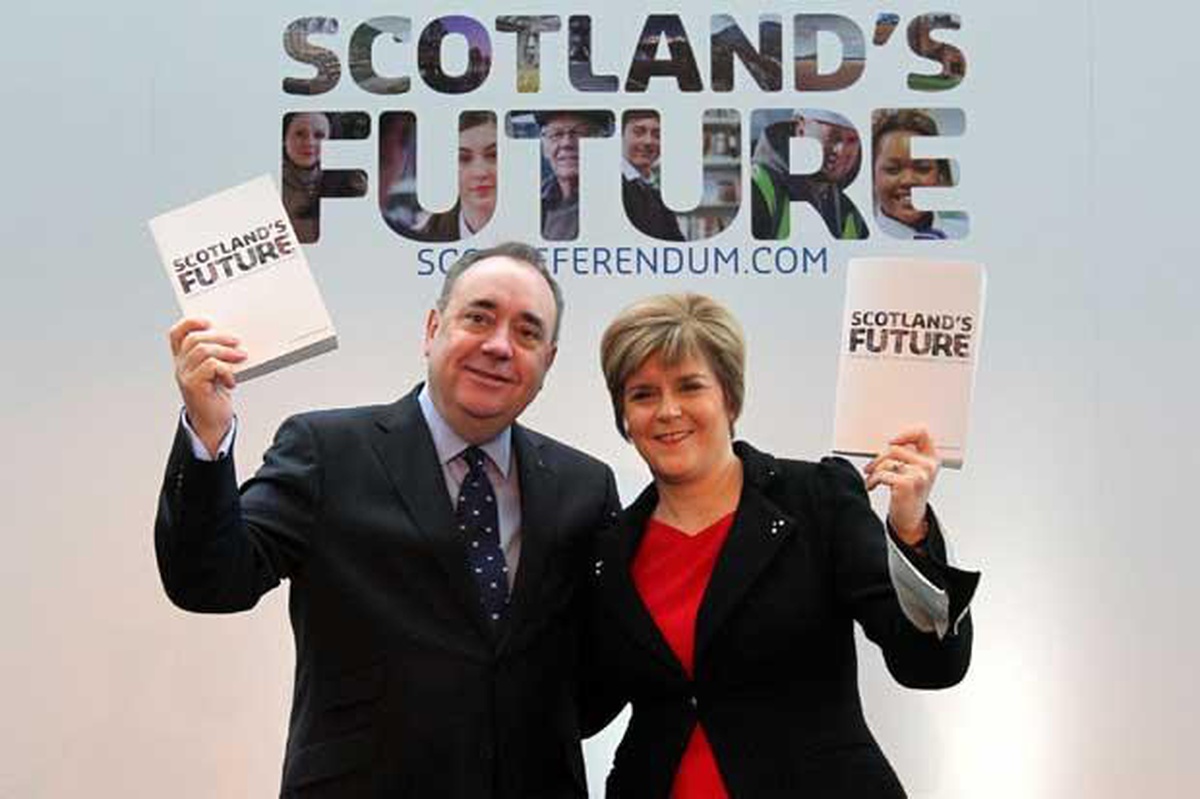 Independence blueprint to be published on Tuesday

The Scottish Government will publish The Independence White Paper on Tuesday November 26th 2013. The document is expected to be very substantial as it will cover in detail how Scotland will move to independence after a Yes vote.

"Firstly, it will spell out the foundation that we will establish between the referendum next year and the first elections for an independent Scottish Parliament in the spring of 2016.

A live transmission of the White Paper launch can be viewed via the internet by clicking http://voteY.es/livestream [website no longer available] at 10am on the 26th. The link doesn't become operational until the launch time.

"... the most detailed and comprehensive blueprint for an independent country ever published, runs to 670 pages and more than 170,000 words.

The white paper has economic growth, jobs and fairness at its heart. The route to a successful Scotland is greater economic growth that benefits all and which supports greater participation – particularly amongst women – in the workplace and the economy as a whole.

It is a document designed, above all, for the public."

The Scottish Government has noted the significance of March 24th:

The proposed Independence Day of 24th March 2016 follows the dissolution of the current Scottish Parliament which is set to be scheduled to take place at midnight on Wednesday 23rd March 2016 (legislation requires that Parliament is dissolved 28 working days before the scheduled election). March 24th also happens to be the anniversary of both the Union of the Crowns in 1603 and of the signing of the Acts of Union in 1707.