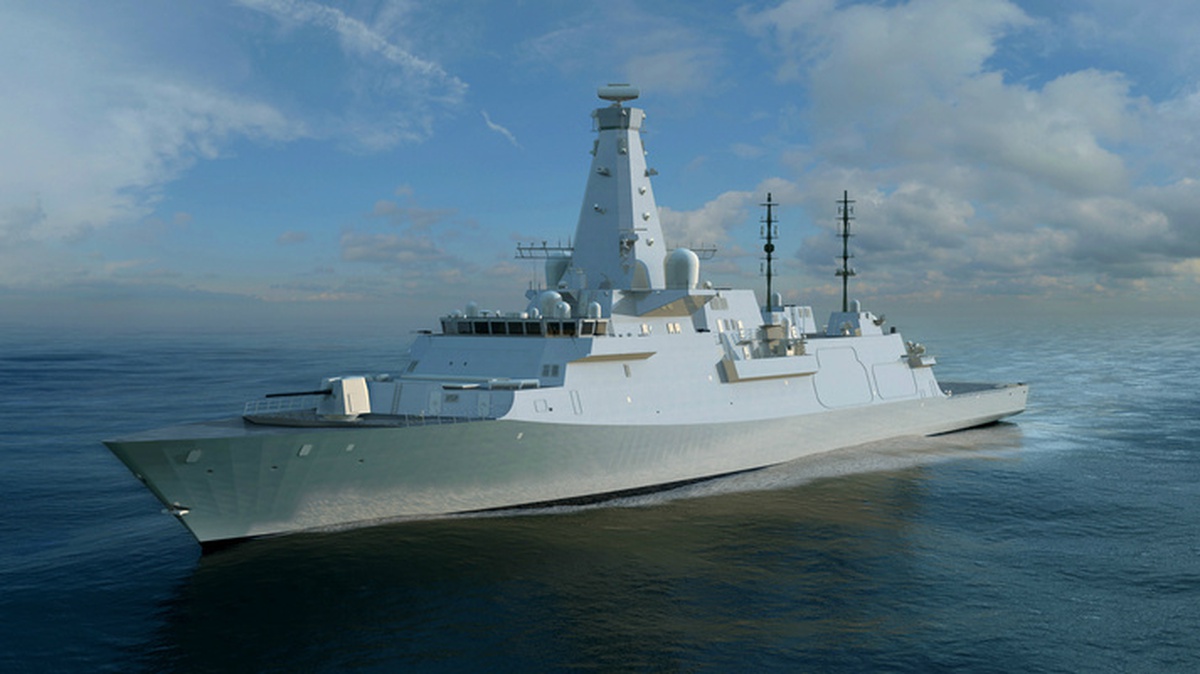 Another No campaign broken promise

The Guardian is reporting that the order for the Global Combat Ship, also known as the Type 26 Frigate, due to be built at the BAE yards on the Clyde is to be "indefinitely delayed". Originally, 13 of the GCS ships were to be built on the Clyde but that was then reduced to just 8 ships and now the order is possibly cancelled completely. This comes scarcely two days after the controversial vote to renew Trident at a cost of £205Bn. 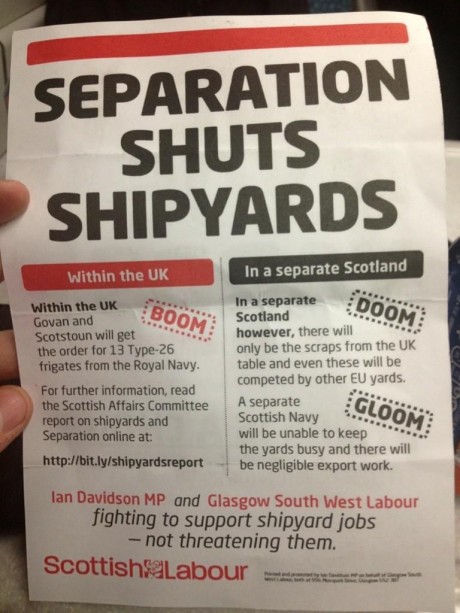 The ships described by BAE as "versatile multi-mission warship designed to support anti-submarine warfare, air defence and general purpose operations" were to be the backbone of the Royal Navy fleet. Tony Douglas, the top Ministry of Defence official responsible for procurement, was unable to give a timeframe for the order to proceed when he was questioned in Westminster earlier today. 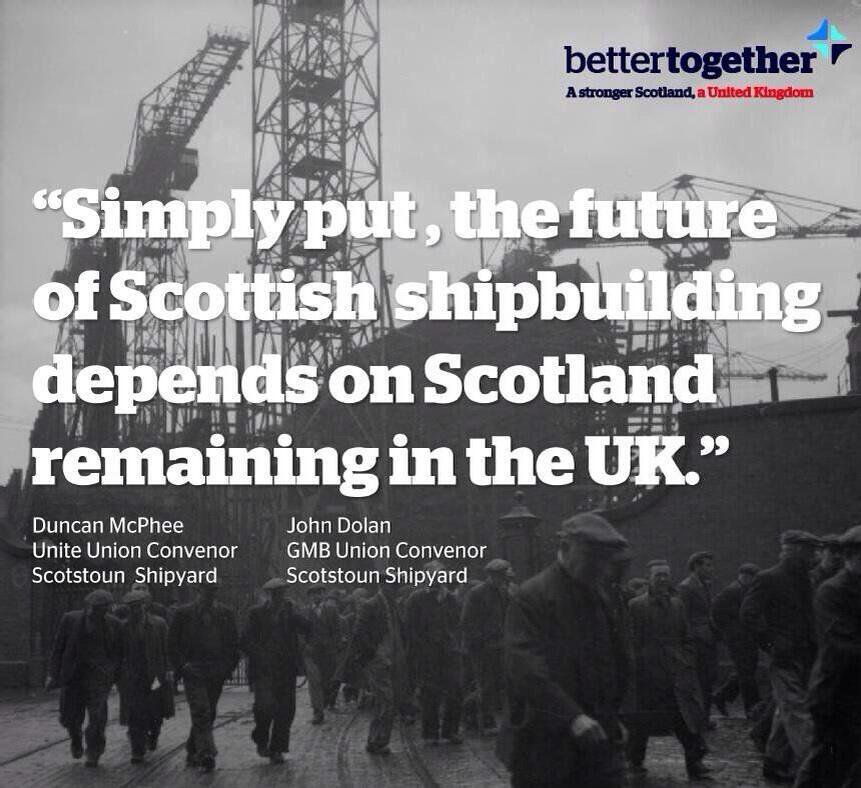 During the independence referendum campaign in 2014 David Cameron, then Prime Minister, gave assurances that the work would go to the Clyde yards as long as Scotland voted No. This betrayal can be added to a long list of broken promises from the No campaign prior to the vote in September 2014.