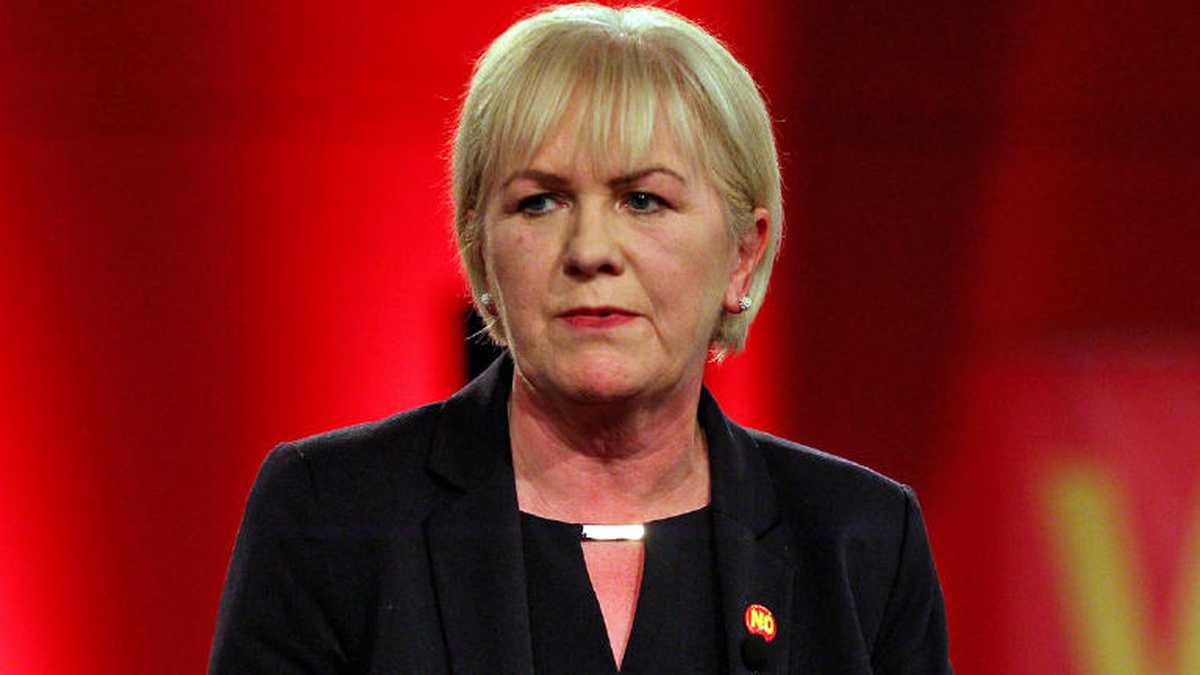 The embodiment of the "too stupid" mantra

During a debate with Deputy First Minister, Nicola Sturgeon, on Scotland Tonight (STV) Johann Lamont, Leader of Labour in Scotland, makes the quite incredible claim that:

"we're not genetically programmed in Scotland to make political decisions".

The anti-independence campaign are often criticised for suggesting that Scotland is too wee, too poor and too stupid to run our own affairs. Johann Lamont claims, live on television, that Scots really are too stupid and blames it on genetics.

If we didn't have a unionist compliant media she would be quite correctly forced to apologise if not hounded from office. We fully expect neither will happen.

If you think this really cannot be true we present the video evidence below.